Over the years I’ve had more than my fair share of interactions with our local boys in blue. I have been pulled over probably more than most people which is an unfortunate side-effect of cruising around in rundown parts of town late at night.

##I’ve actually been pulled over 3 times in one night! It’s almost become second nature now, so much so that I actually expect to be pulled over. And it makes sense, I mean I get it… scary white dude with long hair, slowly roaming seedy sections of town late at night, just screams things like “Pull me over”. As well as probably “car jack me!” too.

That said, almost all of the encounters with law enforcement that I’ve had have been mostly pleasant. I like to think that this is partly due to actions and intentions on my part. Whenever I come into contact with an officer of the law, I always stress that I have respect for the officer and address them politely. 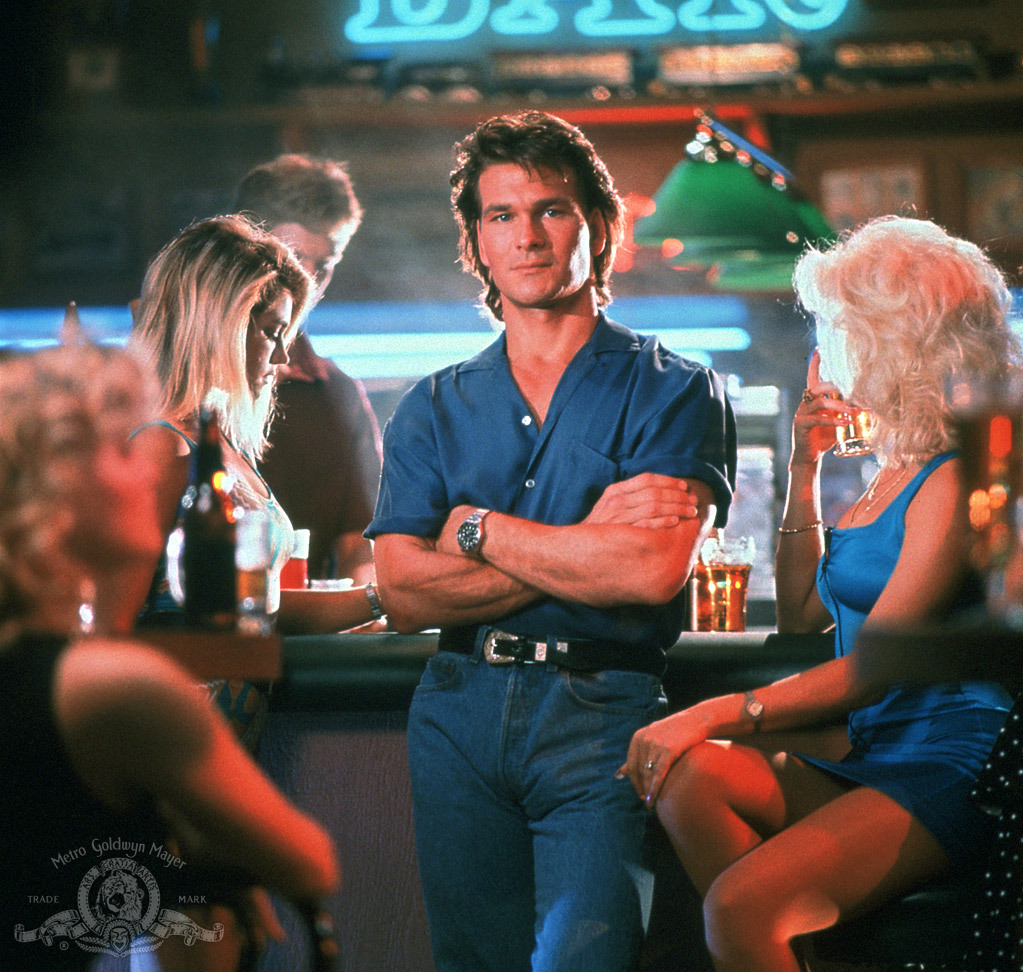 I find that being nice can be more disarming than anything else, so just be nice. Smile. Make a joke. Just be nice. ( I feel like I’m channeling some Road House right now).

I like to use this mentality when dealing with people I encounter in my travels. It can also be very disarming and allow you to learn a good bit as well.

I also like to do what I call “playing Columbo”. Columbo was an old tv show about a detective who always caught the bad guys by playing dumb or ignorant yet asking poignant questions that saved the day. 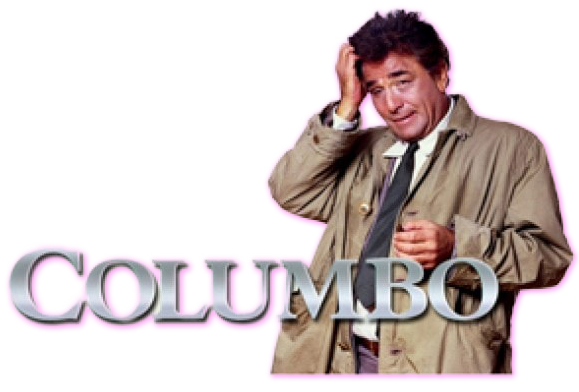 Cops like to talk about things just like anybody else. Hell, at 2 am, they are most likely bored out of their minds and in most cases are intrigued when they find me hunched over in a grave yard with glow sticks in my hand.

When approached, I move very slowly and keep my hands visible. Leave the camera on the tripod and step away from it. If the camera is in my hand, I will immediately sling it around my neck. You look much less like a threat with a camera dangling from the your neck rather than having it in your hand where it can be mistaken for something else.

Also, resist the urge to use your flashlight or point it towards the officer. They will most likely have their light on you and won't like the competition here, so go ahead turn yours off unless instructed to do otherwise.

As soon as possible address the officer with a nice friendly “hello” followed by your name and that you’re a photographer, who’s there taking photos. That’s it…. Shut up and let the officer take it from there and follow their cues. Until they feel safe, do whatever you can to help them do so.

Once they do, their demeanor will change and then you can proceed with talking to them.

I always try to remain calm and play dumb, sort of a tourist type character. I am just a lame photo geek out here taking photos and I am no threat to anyone.

That’s the vibe you want to portray at all times. Try to include the officer in the moment, by asking them a question about the area. It can start a dialog and help to deescalate things.

I always have my photos in a portfolio (pro tip: this is just good advice in general) so that I can easily show someone my work quickly, and give them an idea of what I am doing there. This can often turn into quite a conversation. I’ve had an officer stand there for almost 10 minutes thumbing through photos on my iPad after they found me in the parking lot of an old civil war fort.

Another time, I actually had an officer give me location ideas and details when I asked them about the place I was at. They even went out of their way to show me where the nearby burned-out courthouse ruins were. You never know until you ask.

I’ve found that police officers can actually be great sources of information if you just ask them.

In fact, when I come into a new town, a lot of times I will run into one at the nearby Quik-E-Mart and I’ll go out of my way to ask them about the area. I’ll tell them who I am and in some cases, show them some of my photos (ahem, that pro-tip again). I’ll then ask them if there is anything like that around there or if they have any ideas of places like that nearby. You would be AMAZED by some of the answers you will get.

In a lot of cases, cops are photographers or photo lovers too and in many cases will actually lead you to some great photo opportunities. At the worst, they will scold you or tell you that you shouldn’t be in those places. Be nice say, thanks and move on.

The bottom-line is that dealing with law enforcement can be scary but it can also be very beneficial as well. You can go a long ways with just being nice upfront and giving the officer as much respect as possible. Generally speaking, you will get back what you project.

Think about this the next time you meet an officer of the law. Also remember that when traveling, the most likely place to get pulled over for speeding is entering and exiting towns - slow down! Oh and tell Officer Richards that I said “Hi” - they’ll probably remember me. ;-)

So, have you had a run-in with the local PD? Do you have a story of your interaction or have a suggestion?

I'd love to hear about it in the comments below!